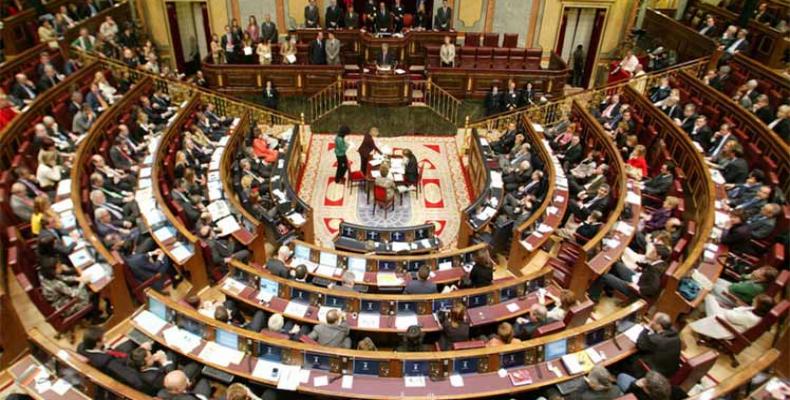 Madrid, October 27 (RHC)-- Spain’s prime minister, Mariano Rajoy, has asked the Spanish senate for authorization to fire the Catalan president and his cabinet as Madrid prepares to assume control of the region to put an end to the independence crisis.

The request came shortly before the Catalan parliament met to agree its response and pro-independence parties filed a proposal for a debate on a declaration of independence.

Addressing the senate on Friday morning, Rajoy said Carles Puigdemont’s decision to flout the Spanish constitution by holding a unilateral independence referendum earlier this month had forced the central government to take the unprecedented step of imposing direct rule.

In his speech he requested permission to remove Puigdemont’s administration, saying recent events in Catalonia represented “a clear violation of the laws, of democracy, of the rights of all – and that has consequences”.

The senate, in which Rajoy’s governing People’s party (PP) has a majority, is expected to approve the series of measures proposed under article 155 of the Spanish constitution on Friday.