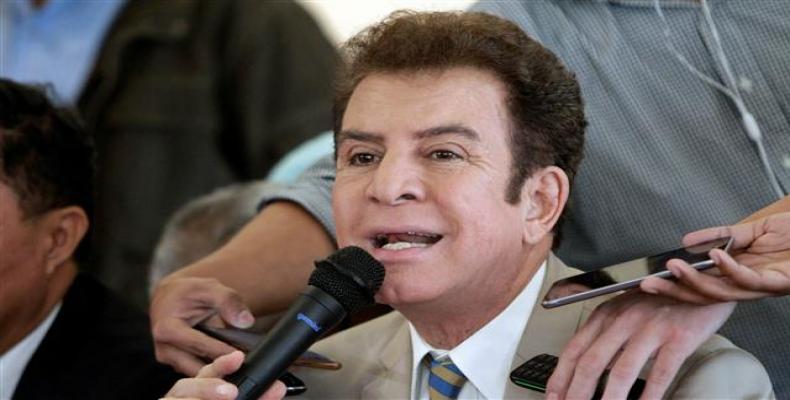 Tegucigalpa, December 25 (RHC)-- Salvador Nasralla, the Honduran opposition presidential candidate, said that the victory of incumbent President Juan Orlando Hernandez was imposed by the U.S. on the Honduran nation.

“The situation is practically decided by Washington,” Nasralla said, adding: “I no longer have anything to do in politics, but the people, which are 80 percent in my favor, will continue the fight.”

As he spoke, police were busy removing the latest barricade erected around the capital Tegucigalpa by Nasralla’s supporters, who began a series of protest rallies against the vote, prompting Honduran authorities to declare a curfew on December 1st.

His announcement came after the White House recognized the re-election of Hernandez despite widespread misgivings about the vote count.  Nasralla accused his opponent of holding on to power illegally after gross fraud in the November 26th election.