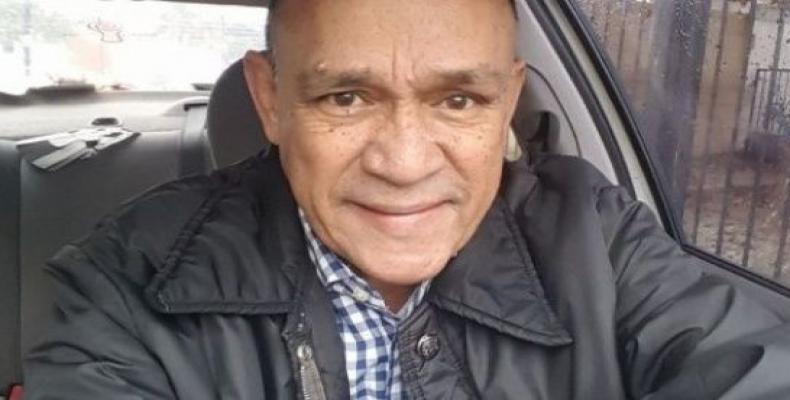 Dominguez was an independent journalist who wrote a political column. In one of his last publications, he regretted the growing political violence that has struck Mexico ahead of the presidential election in July.

With this assassination, 131 journalists have been killed in Mexico since 2000, the CNDH said.

Tamaulipas and Oaxaca ranks in second place nationwide in homicides of media workers, with 15 cases, they are only surpassed by Veracruz, with 21 murders, according to Telesur.

"The National Commission of Human Rights will be watching closely the progress of the investigation of this homicide, which should be linked to the victim´s journalistic work " the Commission said.

Dominguez was traveling in his car with his daughter when he was killed by unidentified assailants.

“In Mexico, the majority of murders of journalists remains in impunity. This encourages the repetition of these acts and even increases them every year”, Luis Gonzalez Perez, the president of the National Commission of Human Rights warned last November.

An analysis of 176 investigations into killings and disappearances of journalists, as well as attacks against media staff revealed that there was a conviction in only 10 percent of them, while the remaining 90 percent remained unpunished.

Mexico is considered the most dangerous country for journalists in the Western Hemisphere.