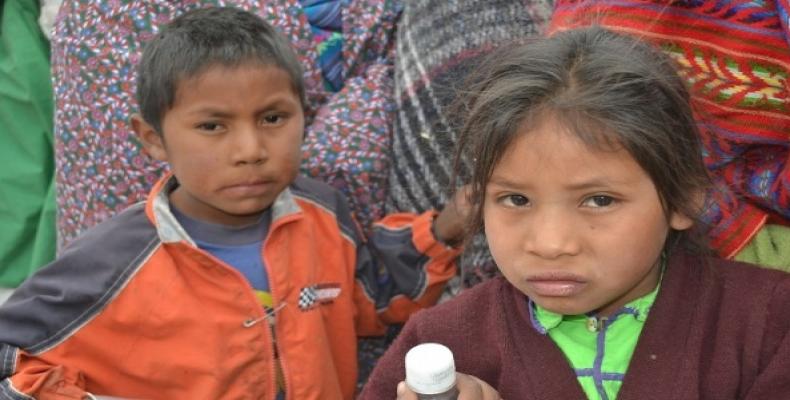 During the opening ceremony of the Summit for the International Day of Indigenous Peoples, the state official said that despite the government's efforts to address the issue, including constitutional reforms, these had not been properly applied in practice.

Quoting an estimate from the National Social Development Policy Evaluation Council, Perez said that seven out of 12 Mexican indigenous persons were in a situation of poverty – and this figure barely changed in recent years.

Recent statistics showed an increase of modern-day slavery cases against indigenous peoples. One of them was reported by the Ministry of Labor earlier in March, involving 200 Tarahumaras, rescued from subhuman conditions.

The critical report said that 70 percent of the commission's budget is allocated to its members' wages, with just 30 percent allocated for the actual investigation of abuses committed against citizens.

This situation, analysts say, explains why only around one percent of queries presented to the commission end in a concrete human rights recommendations being made.