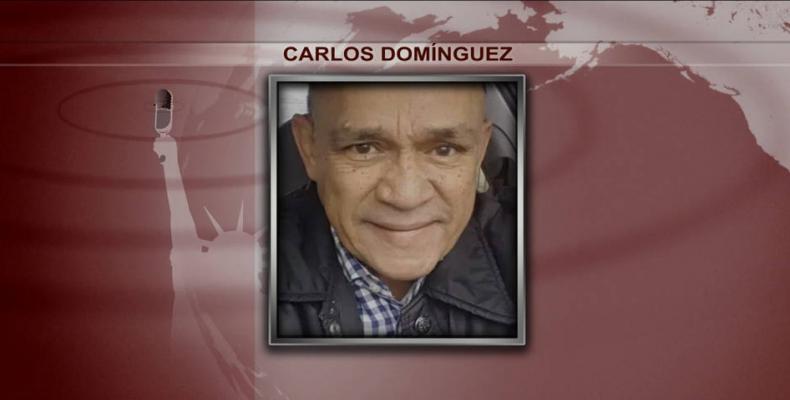 Mexico City, January 17 (RHC)-- In Mexico, longtime journalist Carlos Domínguez Rodríguez has been murdered in the border town of Nuevo Laredo, the first murder of a media worker in Mexico this year.  He was an independent journalist who, in one of his final columns for the on-line outlet Noreste Digital, wrote about the growing political violence ahead of Mexico’s presidential elections in July.

Reporters Without Borders says Domínguez was dragged from his car by masked men and stabbed to death in broad daylight.  Last year, Mexico was among the deadliest countries in the world for journalists.