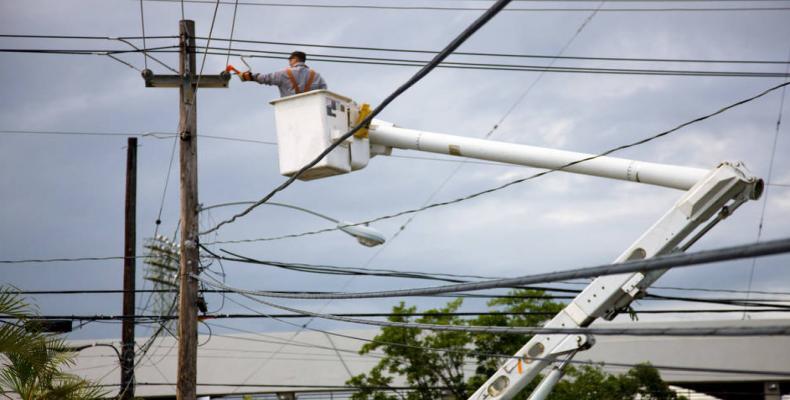 Many activists have warned politicians would use Hurricane Maria to privatize the power authority, which is now the largest public power utility in the United States.