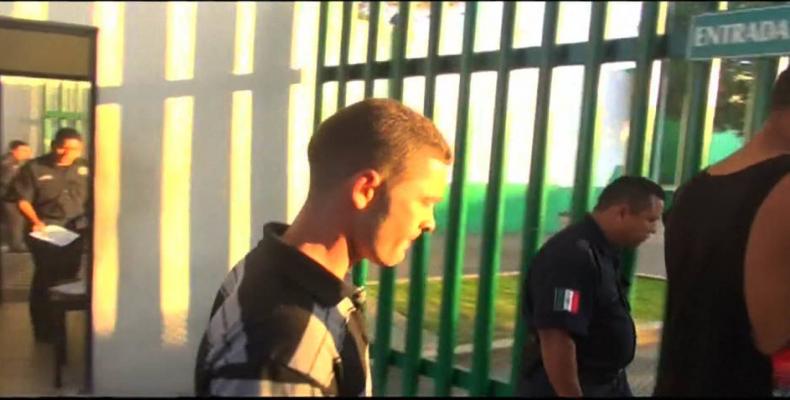 Mexico City, January 25 (RHC)-- Human rights organization Amnesty International is accusing the Mexican government of breaking Mexican and international asylum law in deporting Central Americans back to their home countries, despite threats to their lives.

The report cited the case of a Honduran bus driver who was killed three weeks after Mexican authorities deported him back to Honduras.

Amnesty International researcher Madeleine Penman told reporters: “This return is a violation of Mexican law and international law, that consists of returning a person to a territory where their life or safety is in danger.  Day after day, despite being afraid of dying, having threats against them, having attacks against them, there are people from Central America who are being returned to face a possible death.”