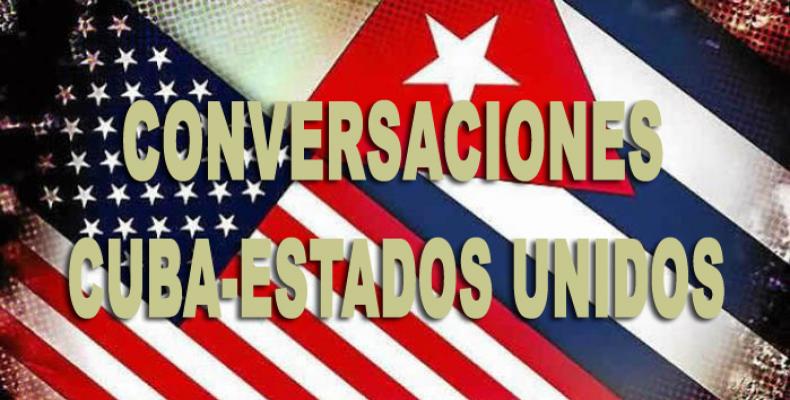 Havana, October 12 (RHC)-- Delegations from Cuba and the United States will meet on Friday, October 14, for the second round of bilateral talks on human rights, the Cuban Foreign Ministry announced on Tuesday.

Deputy Director for Multilateral Affairs and International Law at the Foreign Ministry, Pedro Luis Pedroso, confirmed on twitter that the new round of talks will take place in Havana.

The first round of bilateral dialogue on human rights was held on March 31st, 2015 on Cuba's initiative. It was held at the headquarters of the U.S. State Department in Washington.

The Cuban delegation to that first round of talks on the issue was headed by Pedroso, while the US side was led by Assistant Secretary of State for Democracy, Human Rights and Labor, Tom Malinowski.

At the end of that meeting the Cuban delegation said that “there are profound differences between the two governments regarding the concepts and the exercise of human rights”.

Meanwhile, the State Department said that both governments “expressed their concerns about human rights issues” in the other country, and “expressed their willingness to discuss a wide range of topics in a future substantive dialogue.”