U.S. to build new military base in northern Argentina 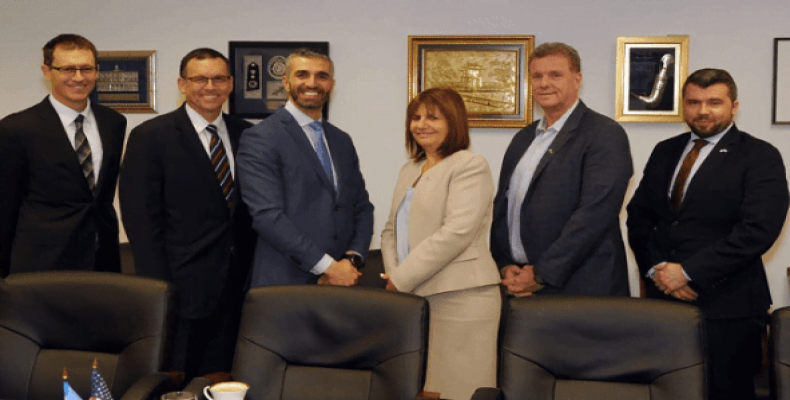 Buenos Aires, Feb 13 (RHC)-- Argentina is allowing the U.S. to build a new military base at its northern border with Brazil and Paraguay.  Officials of the South American country also announced that they will work with Drug Enforcement Administration (DEA) at the triple border “to analyze where drugs are coming from.”

Argentina’s Minister of Security, Patricia Bullrich announced in Washington that the Mauricio Macri administration is going to allow the U.S. to build a military base in Posadas, Misiones.

This "task force," as its being called, will operate in conjunction with the DEA, the Department of Homeland Security (DHS), and the U.S. Southern Command, which watches over U.S. operations in Latin America and the Caribbean.

This will be the second so-called task force against drug trafficking in Argentina.  The first one was installed in Salta province located near the borders with Bolivia and Chile during the Barack Obama administration.