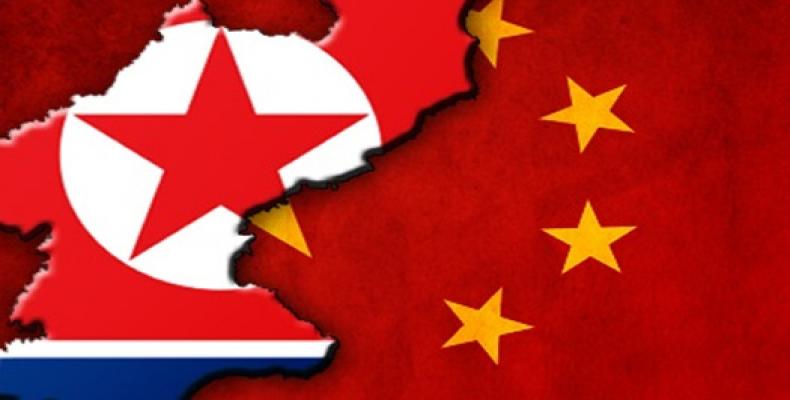 "The issue of denuclearization of the Korean Peninsula can be resolved, if South Korea and the United States respond to our efforts with goodwill, create an atmosphere of peace and stability while taking progressive and synchronous measures for the realization of peace," Xinhua news agency quoted the North Korean leader as saying.

The trip was Kim’s first known journey abroad since he assumed power in 2011.

According to Xinhua, Kim Jong Un assured Xi Jinping that the situation on the Korean peninsula is starting to improve because North Korea has taken the initiative to ease tensions and put forward proposals for peace talks.