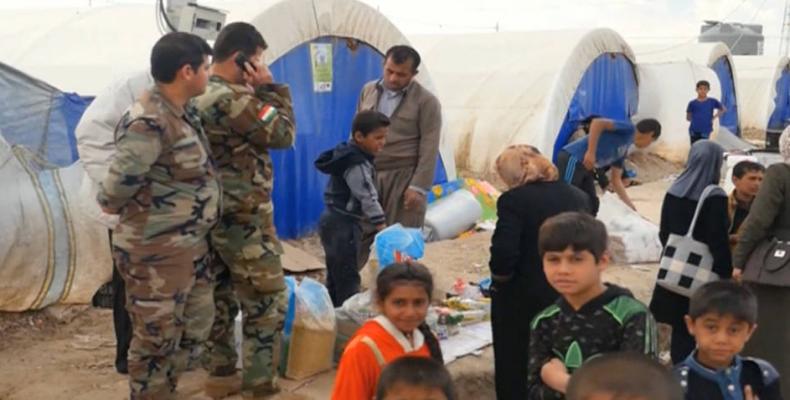 Baghdad, April 26 (RHC)-- In Iraq, women accused of having ties to ISIS are facing widespread human rights violations inside Iraqi refugee camps, including being denied food and healthcare, facing sexual exploitation and being refused identification cards that would allow them to travel, work and enroll their children in school.

According to a new report by Amnesty International, local Iraqi authorities and armed actors inside refugee camps are accused of discriminating against women who are believed to have a family member who collaborated with ISIS while the group held swaths of territory across Iraq, including the city of Mosul.

The report, called “The Condemned,” calls on Iraqi authorities to end collective punishment of women with perceived ties to ISIS.