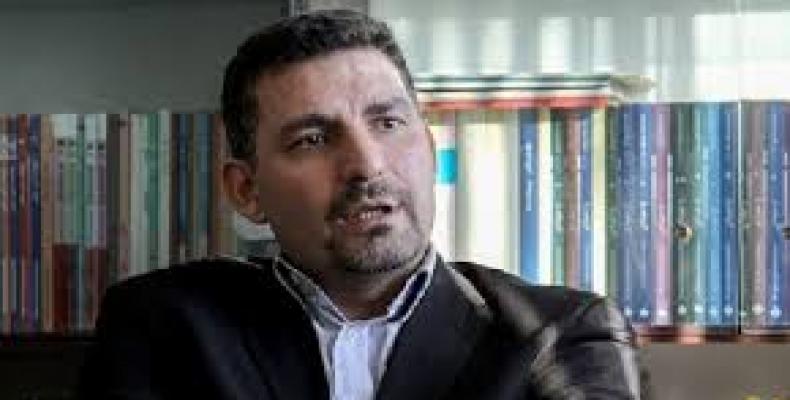 United Nations, Feb 15 (RHC)-- The United States has played a key role in the expansion of Daesh and other terrorist groups across the Middle East, says an Iranian diplomat at the United Nations, condemning Washington's new accusation that Iran destabilizes the region.

Alireza Miryousefi, a spokesman for the Iranian mission to the UN, made the remarks after U.S. envoy to the world body Nikki Haley claimed during a Security Council session on Syria that the Iran was a "destabilizing" force in the war-torn country.

In a statement issued online, Miryousefi said Haley's "baseless" statement did little to undermine Iran's "sincere" efforts to de-escalate the situation in Syria in the face of Washington's "push to thwart" them.

"The U.S. government has been instrumental in the growth of Daesh and terrorism in the Middle East," said Miryousefi.  "Its misadventures and illegal interventions across the region, especially Iraq, Libya, Lebanon, Afghanistan and Syria, are destabilizing and have had disastrous consequences for these countries and the region."

Washington could not "cover up its destructive role" by putting the blame on other countries, Miryousefi asserted.  The Iranian diplomat also questioned America's unconditional support for Israel despite the fact that the Tel Aviv regime is the "primary" source of instability in the region due to its "illegal and aggressive practices."