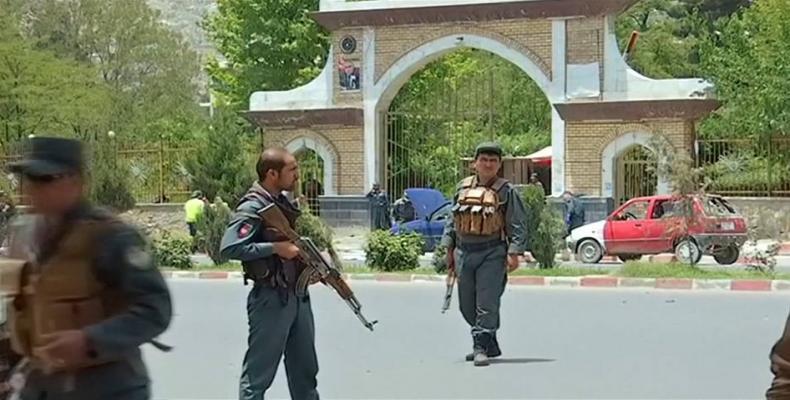 Kabul, June 6 (RHC)-- In Afghanistan, at least 14 people were killed when a suicide bomber attacked a gathering of religious leaders in the capital Kabul.  During the meeting, the clerics and religious scholars had declared suicide bombing a sin, and the ongoing war in Afghanistan illegal under Islamic law.

Shortly after making these proclamations, the bomber attacked the assembly.  ISIS has claimed responsibility for the suicide attack.