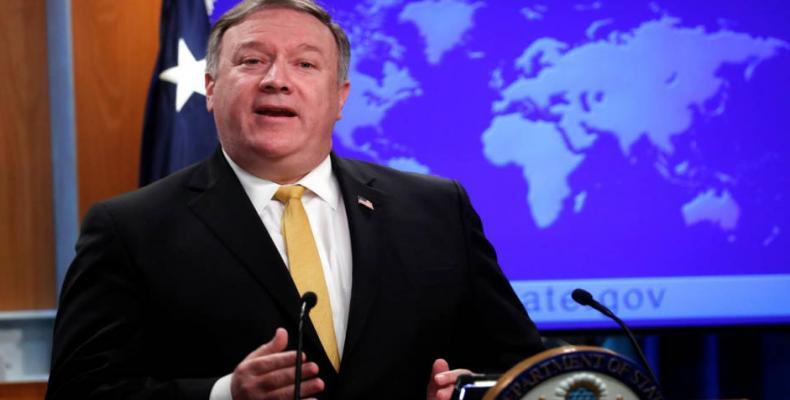 Washington, October 5 (RHC)-- U.S. Secretary of State Mike Pompeo is withdrawing the United States from a 1955 treaty with Iran, after the U.N.'s highest court ordered the U.S. to lift of some of the sanctions it has imposed on Iran since May.

The treaty gives jurisdiction to the U.N.'s International Court of Justice on issues between the two nations.  National security adviser John Bolton called the ICJ “politicized and ineffective” and said that the Trump administration will review agreements that could be subject to binding decisions by the court.