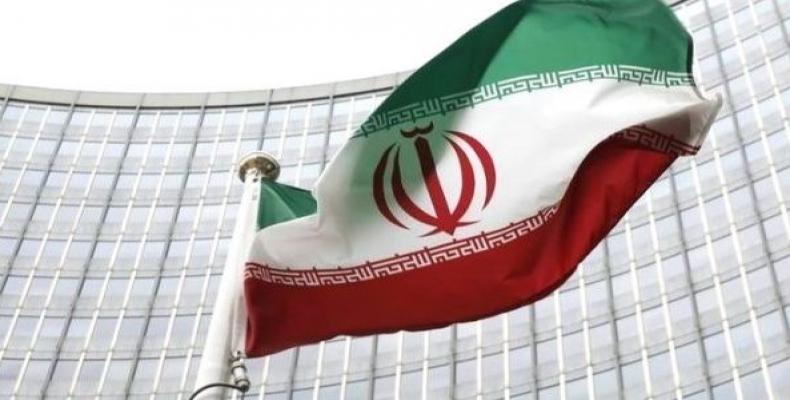 Trump withdrew from the nuclear agreement in May this year, even though international experts certified that Iran was complying with the terms of the deal.

On Monday, Iranian President Hassan Rouhani condemned the sanctions as “psychological warfare” and said he wouldn’t begin negotiations until the sanctions are withdrawn.