UN report says Yemen has more than 10,000 new cases of cholera every week 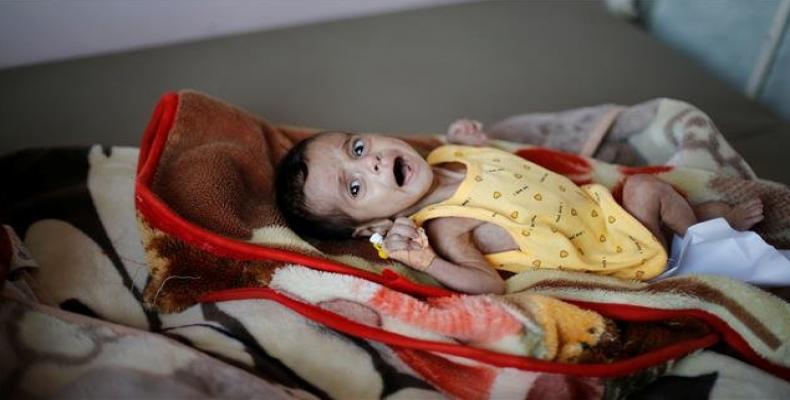 The WHO says the water-borne disease is spreading rapidly since much of Yemen’s sanitation and medical infrastructure has been destroyed by a U.S.-backed, Saudi-led bombing campaign.

In August, United Nations human rights experts accused the Saudi-led coalition of committing possible war crimes, including the bombing and shelling of schools, hospitals and markets.