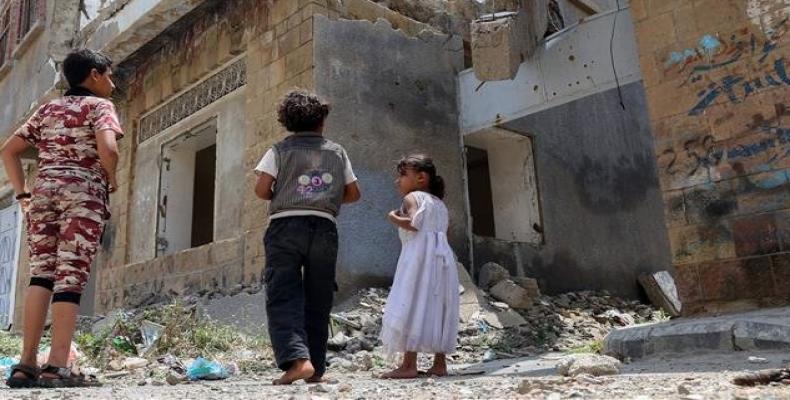 Sanaa, November 1 (RHC)-- The U.S.-backed, Saudi-UAE-led coalition in Yemen has sent more than 10,000 additional troops toward the Houthi rebel-held port city of Hodeidah, according to Yemeni government officials.

A new military offensive in the region is expected to start within days.  Last week, airstrikes in Hodeidah killed dozens of civilians, and the U.N. warned that 14 million people in Yemen face possible famine.  This comes as U.S. Defense Secretary James Mattis and Secretary of State Mike Pompeo have called for a Yemen ceasefire.

The U.S. is the largest supplier of arms to the Saudi-UAE military coalition in Yemen.  In August, a bomb that was manufactured by U.S. company Lockheed Martin killed over 40 schoolchildren in an airstrike.