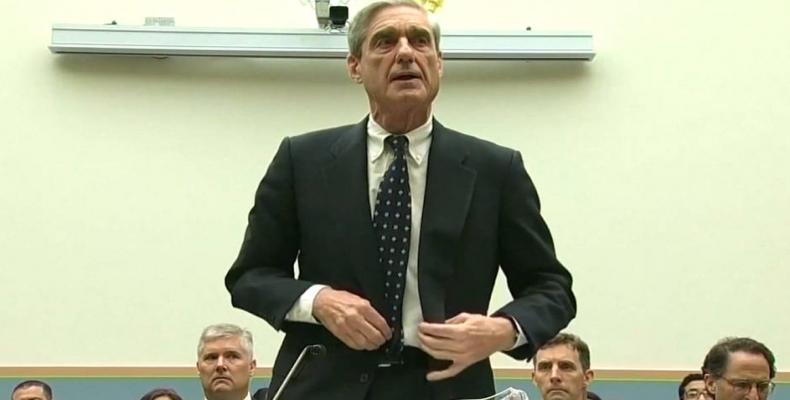 The court documents do not detail the lies, but both prosecutors for the special counsel and Manafort’s lawyers have asked the judge in the case to move to sentencing Manafort.

Meanwhile, former Trump adviser George Papadopoulos reported to federal prison in Wisconsin this week to start a 14-day sentence.  Papadopolous pleaded guilty last year to lying about his communications with Russian contacts during the 2016 presidential campaign – which got him all of two weeks in jail.