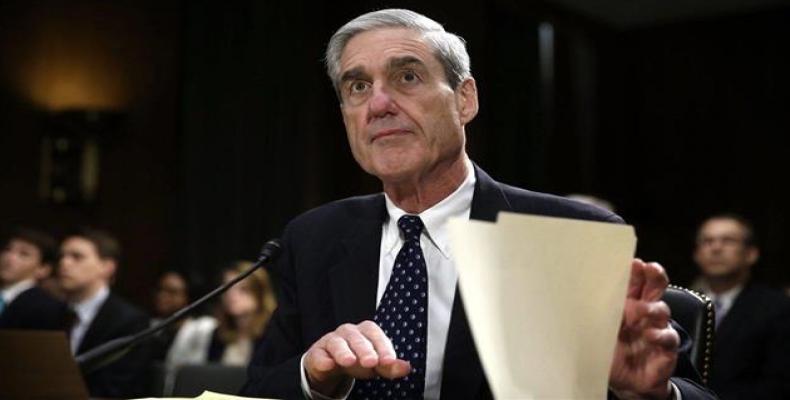 According to reports from Washington, the subpoena asks for all texts, letters, handwritten notes, or communications of any kind starting from November 1, 2015, between one unnamed witness and several senior members of Trump’s campaign team.

The news website Axios reported Monday that ten people are targeted in the subpoena, including the president and others who have worked with him.  The subpoena was seen by and labeled a "hit list" by Axios.

November 1, 2015, the start of the subpoena's request, came nearly five months after Trump announced his candidacy.  The special counsel is investigating Russia’s alleged meddling in the 2016 U.S. presidential election and whether there was any collusion between Moscow and Trump’s election campaign.

On Monday, Trump accused the administration of his predecessor Barack Obama of launching the Russia investigation in order to help elect Democratic presidential candidate Hillary Clinton, describing it as a scandal bigger than Watergate.  Last year, Trump accused Obama, without evidence, of having wiretapped Trump Tower in New York during the election campaign.  Those claims were never verified.