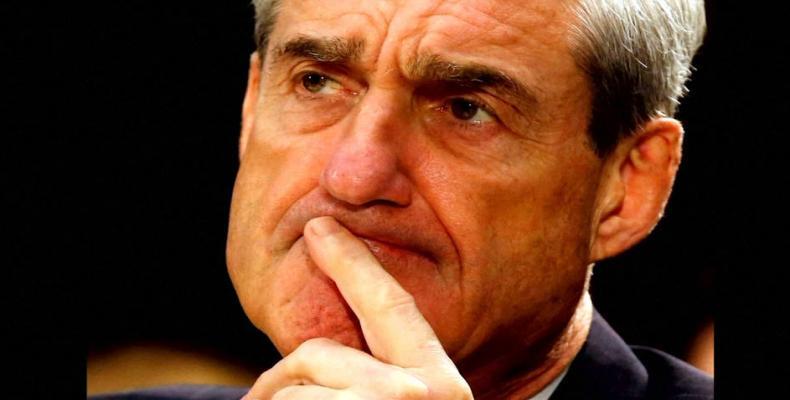 Washington, January 10 (RHC)-- In news from the U.S. capital, Washington, DC, special counsel Robert Mueller is reportedly planning to interview President Donald Trump as part of Mueller’s investigation into whether the Trump campaign colluded with Russia during the 2016 election.

The New York Times reports Mueller told Trump’s lawyers last month that he will probably seek to interview the president, although he has not yet sent a formal request for the interview.