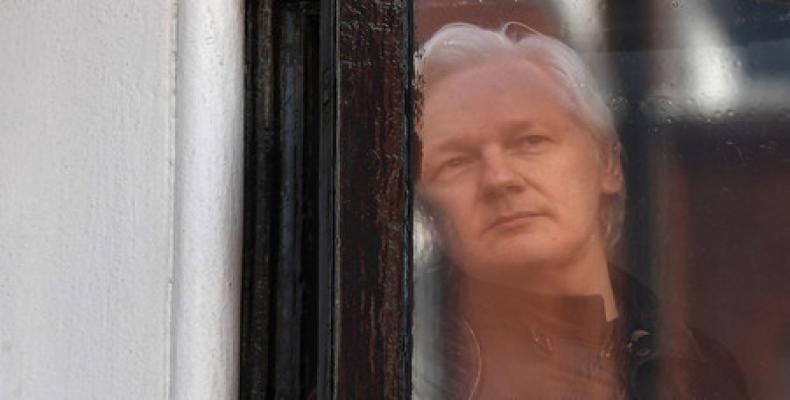 A report published by the New York Times Tuesday revealed that in mid-May 2017, Manafort traveled to Ecuador mainly to see if he could negotiate a deal in which China would invest in Ecuador’s power system.  This was the last gasp for Manafort who was apparently trying to get a fat commission from the deal, mainly to settle his increasing debts.

However, the talks did not go as planned.  President Moreno and his aides instead, discussed getting rid of Assange in two meetings with Manafort.  Assange, who has been residing in the Ecuadorean Embassy in London since 2012, was treated as an object of trade by Moreno who wanted debt relief from the U.S. in exchange for Assange.

Three people familiar with the meetings, requesting anonymity, said that Manafort suggested he could mediate a deal for handing over Assange to the United States.

It's also being reported that after granting Ecuadorean citizenship to Assange last year, Moreno started talking with Russia.  The plan was to provide Assange with a Russian diplomatic post and send him out of the Ecuadorean embassy in London.  But the plan fell through as Britain said that they will arrest Assange the moment he steps out of the embassy.