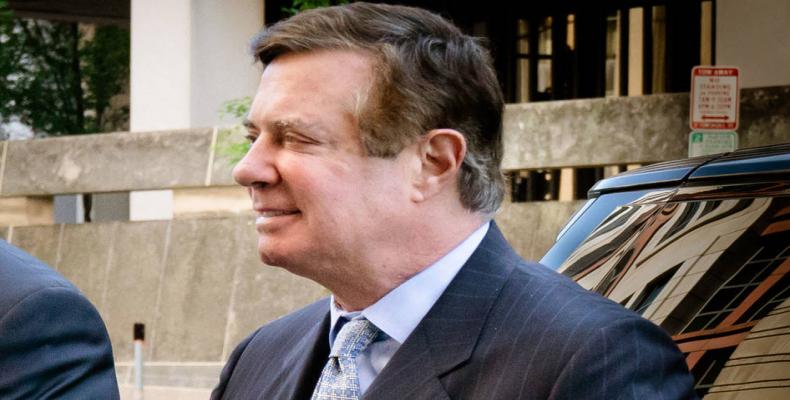 In a court filing, lawyers with special counsel Robert Mueller’s investigation said Manafort made the comment in monitored prison phone calls.  The lawyers say Manafort has had easy access to his lawyers as he’s been held in a “living unit” larger than cells given to other prisoners, with access to a private bathroom and shower.

The records say Manafort has not been required to wear a prison uniform, and has a private telephone, a separate workspace and access to two laptops.  Manafort faces charges of tax fraud, bank fraud, money laundering, witness tampering and failing to register as a foreign agent.