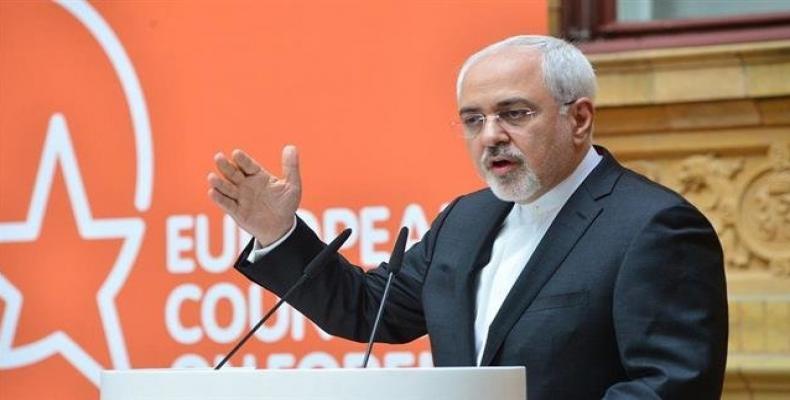 “Whenever/wherever U.S. interferes, chaos, repression and resentment follow,” Zarif tweeted on Thursday in response to Pompeo's remarks in Egypt which raised eyebrows in the United States and abroad.

Pompeo described the U.S. as a “force for good” in the Middle East in a speech at the American University in Cairo, which contradicted President Donald Trump's announcement last month to pull troops out of the region.

Pompeo accused former U.S. president Barack Obama of having sowed chaos by abandoning the Middle East.  And he said: “The good news is this: The age of self-inflicted American shame is over.  And so are the policies that produced so much needless suffering.  Now comes the real new beginning,” Pompeo added.

Pompeo’s speech drew immediate criticism from Middle East experts as well as officials who served under Obama.  Political observers also strongly took issue with Pompeo's comments at a press conference in Cairo, when he claimed: ”America has always been a liberating force, not an occupying power, in the Middle East.  We've never dreamed of domination.”