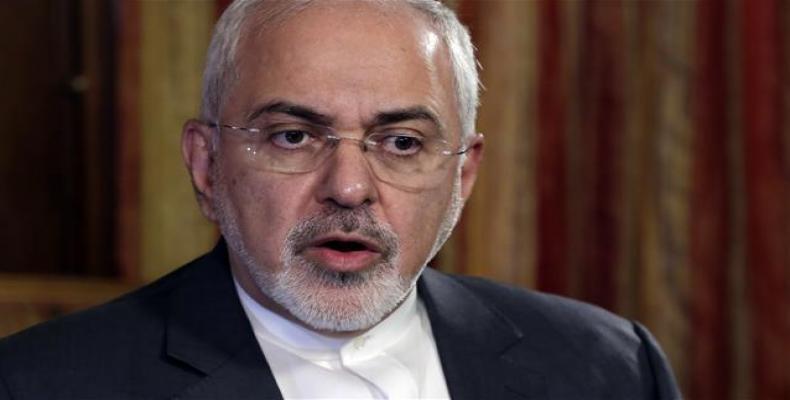 "In the fake news department, Trump & Co. attempt to create an Iranphobic narrative at the UN Security Council -- through wining and dining and fake evidence provided by a warring neighbor," Zarif said in a post on his official Twitter account on Monday.  The Iranian foreign minister added that such efforts would only seem acceptable to "the same desperate neighbor and its accomplices in war crimes," in what was a clear reference to Saudi Arabia's anti-Iran efforts.

On December 14, U.S. Ambassador to the UN Nikki Haley presented what she claimed to be "undeniable" evidence, including the allegedly recovered pieces of a Yemeni missile, saying it proved that Iran was violating international law by giving missiles to the Houthi Ansarullah movement.  The Houthis have been fighting back a Saudi-led aggression with allied Yemeni army troops and tribal fighters since March 2015.

A few days later, she said that the UN Security Council could strengthen the provisions in Resolution 2231, which was approved in July 2015 to endorse the multilateral nuclear deal with Iran, or adopt a new resolution banning Tehran from all activities related to ballistic missiles.

Earlier on Monday, a senior Iranian official rejected unfounded US accusations about the Islamic Republic providing Yemen's Houthi Ansarullah fighters with ballistic missiles, saying Washington would never achieve any success in its "puppetry" against Tehran.