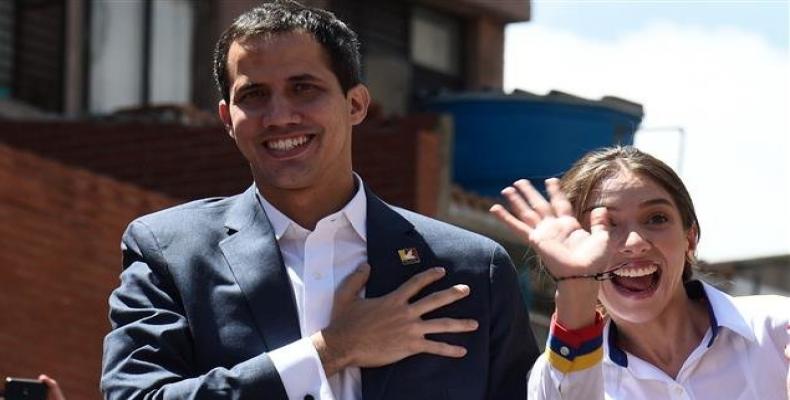 Tel Aviv, February 14 (RHC)-- In an interview with an Israeli newspaper this week, Juan Guaidó -- who declared himself Venezuela’s "interim president" -- said he is in the process of restoring ties with Israel.   Venezuela severed its relationship with Israel a decade ago under the leadership of Hugo Chávez, who instead developed links with Palestinians.

Guaidó also suggested he was considering opening the new Venezuelan Embassy in Jerusalem, following in the footsteps of the United States, which last year drew international condemnation after it moved its embassy from Tel Aviv to Jerusalem -- a city that Palestinians want as part of a future state.