Donald Trump intervened to give security clearance to Jared Kushner 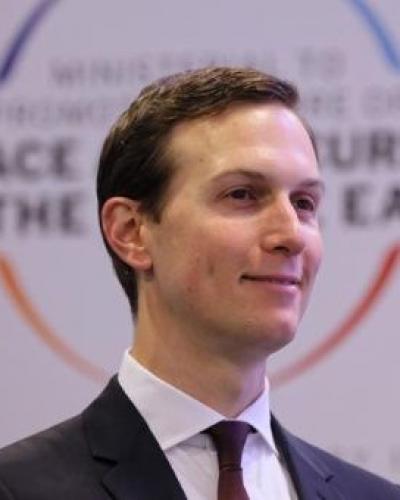 The Times cited four people briefed on the matter, who say Trump sought to overrule the judgment of the CIA and then-White House counsel Don McGahn, who argued Kushner should not have been granted access to top-secret documents.

Kushner failed to report over 100 foreign contacts on his initial application for clearance, which was denied by the FBI after a background check into his financial history and contacts with foreign investors that took more than a year.  Kushner later revised his application three times, and was ultimately granted permanent security clearance last May.

The U.S. president has repeatedly denied intervening on his son-in-law’s behalf.