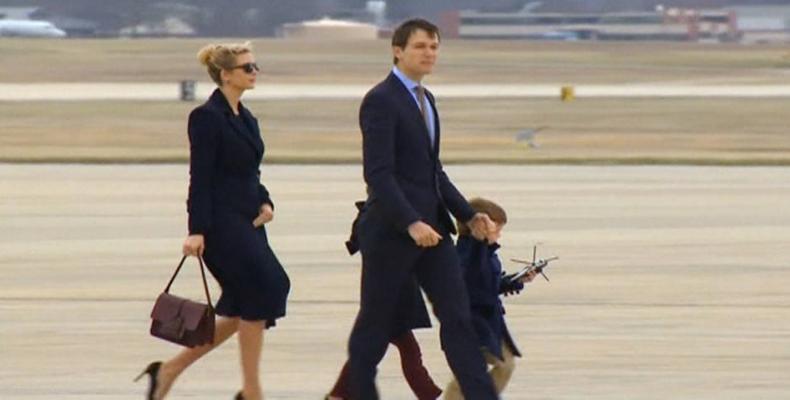 Earlier this week, 20 current and former tenants of a Kushner Companies-owned property in New York City filed a $10 million lawsuit claiming they were harassed into leaving their rent-regulated apartments so the Kushners could turn the property into luxury condominiums.

The tenants say the Kushners used harassment like “loud and obnoxious drilling” and a “constant cloud of toxic smoke and dust” in order to force tenants out.