Jared Kushner to get security clearance after FBI check 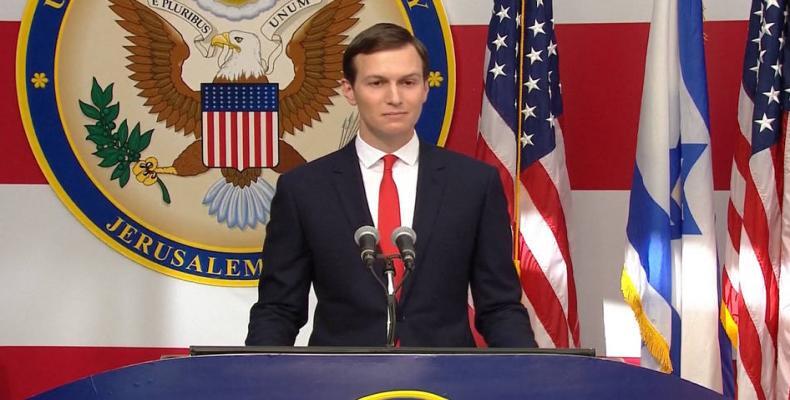 For over a year, the FBI refused to grant Kushner permanent clearance, after he failed to report over 100 foreign contacts on his initial application, which he has since revised three times.  Meanwhile, reports emerged that Kushner met with special counsel Mueller’s investigators for a second time last month, answering questions over a seven-hour period.