U.S. lawmakers to hold hearing on rise of white nationalism 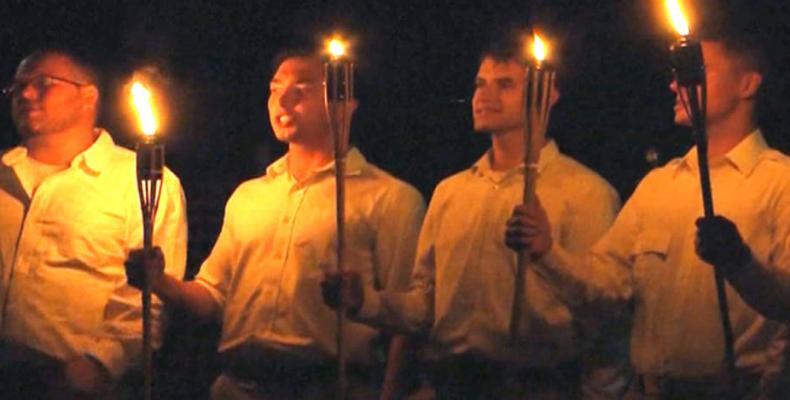 Washington, March 21 (RHC)-- Reports from the U.S. capital say that the House Judiciary Committee will hold a hearing in the coming weeks on the rise of white nationalism, hate crimes and hate speech in the United States.

The Southern Poverty Law Center, based in Atlanta, found that membership in white nationalist groups increased by nearly 50 percent last year.  U.S. government agencies including the FBI and the Department of Homeland Security have warned that white nationalist attacks are on the rise and pose a major domestic threat.

Meanwhile, a recent HuffPost investigation has found seven current members of the U.S. military belong to white nationalist group Identity Evropa, which was founded by a former Marine and was involved in organizing the deadly Unite the Right rally in Charlottesville in 2017.  The military says it is investigating those servicemembers.