Washington warns EU firms and banks against trading with Iran 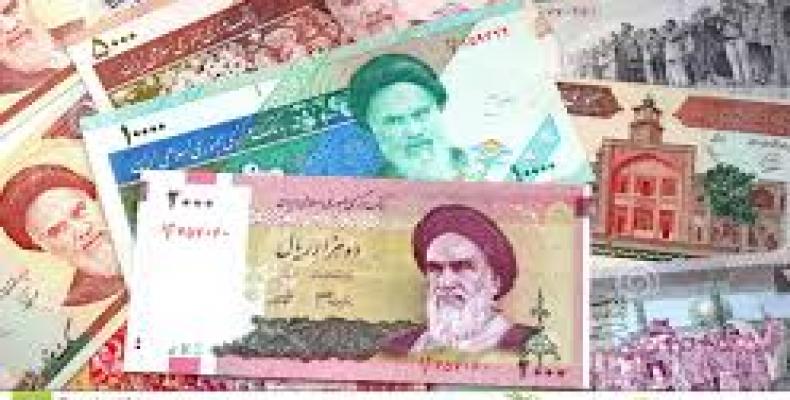 Washington, November 19 (RHC)-- Banks and firms that engage in a special European Union (EU) initiative to protect trade with Iran will be at risk from newly reimposed sanctions, U.S. Special Representative Brian Hook has warned.

"European banks and European companies know that we will vigorously enforce sanctions," Hook said, adding that "any major European company will always choose the American market over the Iranian market."

At the beginning of November, the EU's spokesperson for Foreign Affairs, Maja Kocijancic, indicated that the EU would put in place a mechanism to bypass U.S. sanctions against Iran and continue importing Persian oil.

According to information reported on HispanTV, the mechanism would be based on the creation of an EU-registered company. The so-called EU Special Purpose Vehicle (SPV) will manage non-dollar-based monetary transactions for purchasing Iranian crude and to allow liquidation of acquisitions.

The SPV was conceived as a clearinghouse that could be used to help match Iranian oil and gas exports against purchases of EU goods in an effective barter arrangement.  Through the SPV, the European Union is seeking to salvage the 2015 nuclear accord with Iran, a multilateral agreement from which Trump withdrew in May.

Brussels had wanted to have the SPV set up by this month, but no country has offered to host it. The reluctance arises from fears that SPV reliance on local banks to smooth trade with Iran may sever lender access to U.S. financial markets.

Hook added that waivers from sanctions granted to eight of Iran's biggest oil importers were to ensure the U.S. measures did not harm allies or raise oil prices.