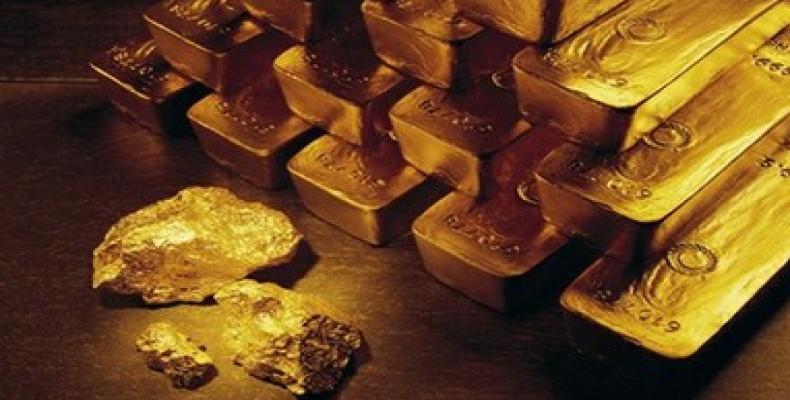 Santo Domingo, August 17 (RHC)-- Six Venezuelans were arrested in the Dominican Republic Friday for possible links to a gold smuggling ring, and are now in the process of been extradited.  Two Dominican Republic nationals involved in the operation were also captured.

Venezuelan Attorney General Tarek William Saab announced Friday that the criminal gang dedicated to illegally obtaining and smuggling Venezuelan gold into the Dominican Republic has been dismantled, while offering few details on the case.

The detainees are accused of being linked to three other Venezuelans arrested in June of last year after they were caught by DR authorities trying to transport over a million dollars back home using a light aircraft.

"We want to show the national and international public that this scourge that harms the Venezuelan people," said Saab.  He added that the prosecutor's office is acting "courageously" to take down the ring that's smuggling the precious metal out of the country.

Saab said his office issued an additional seven search warrants and ordered the seizure of four aircraft.  According to statements by the attorney general, this criminal gang was directed and financed by Roberto Espejo, who has been detained since June 2018 for crimes related to the trafficking of strategic minerals and aggravated contraband.  Espejo was part of a financial group that owned several Venezuelan companies used for money laundering.

So far, according to Saab, one person has been sentenced, 32 arrest warrants are set to excecuted, 426 bank accounts blocked and 45 vehicles have been confiscated.