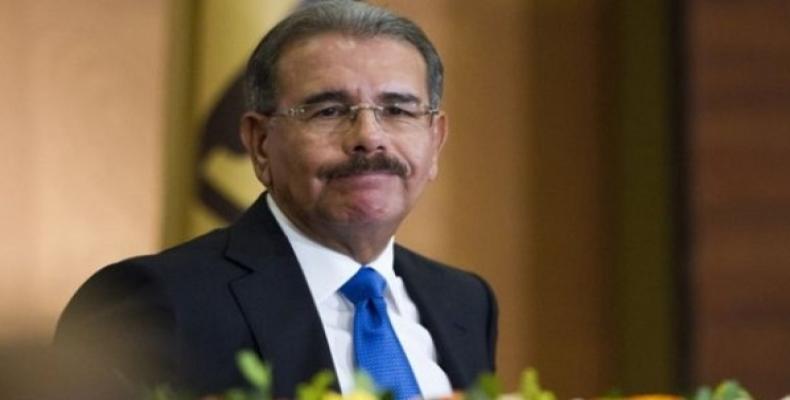 Medina's centrist Dominican Liberation Party has been in the presidency for 12 years in the country, which shares the island of Hispaniola with its economically depressed neighbor Haiti.

The party's secretary, Senator Félix Bautista, received the largest number of votes in the legislative elections, winning 70 percent of the votes.

The Dominican Republic’s economy is booming thanks to the millions of dollars foreigners spend visiting its luxury hotels and beaches. The economy grew 7 percent last year, helping solidify Medina's chances for re-election.

Medina, 64 years of age, ranked as the most domestically popular leader in Latin America, with an 89 percent approval rating in a survey by Mexican consultant firm Mitofsky.