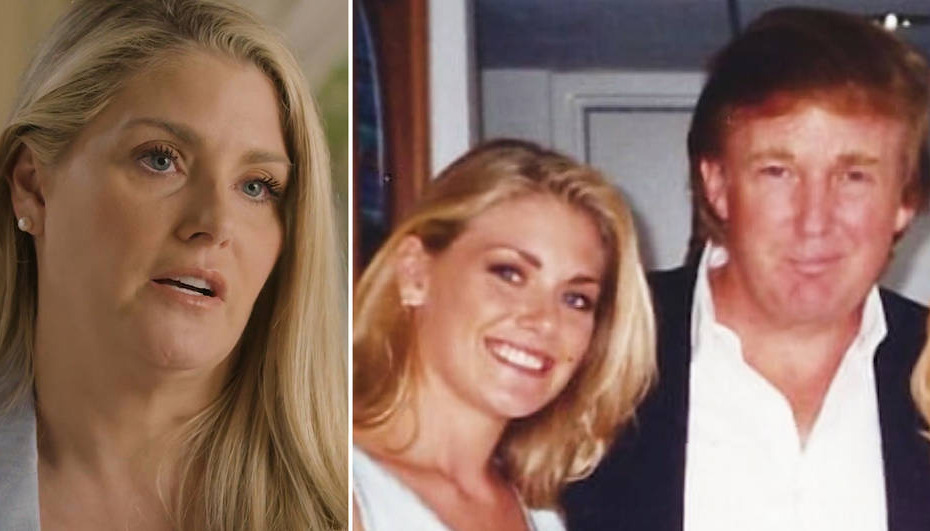 Donald Trump says he never met the model before, but can't explain why he's in the same photo with her. (Photo: AP)

New York, September 18 (RHC)-- A former model has accused Donald Trump of groping and kissing her at the U.S. Open tennis tournament more than two decades ago, in an alleged incident that left her feeling "sick" and "violated," The Guardian newspaper has reported.

Amy Dorris alleged that Trump accosted her outside the bathroom in his VIP box at the tennis tournament in New York City on September 5, 1997.  Dorris, who was 24 at the time, accuses Trump of forcing his tongue down her throat, assaulting her all over her body and holding her in a grip she was unable to escape from, the newspaper reported.

Trump denied the claims through his lawyers. The newspaper said it was able to document Dorris' story over the the past 15 months with corroboration from other people.  Photographs show Dorris with Trump at the tournament.