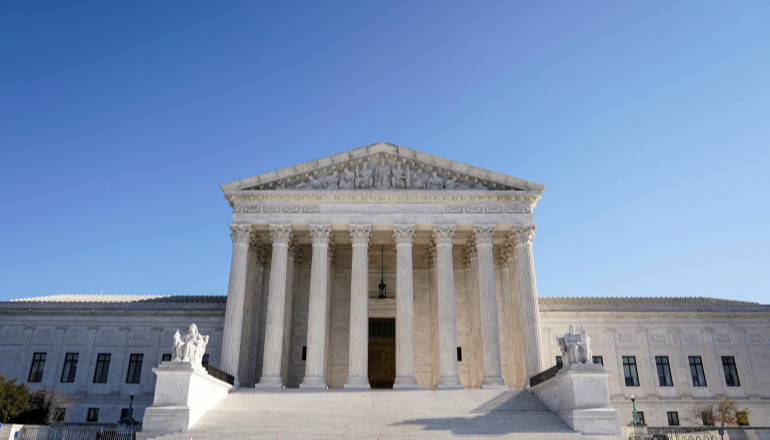 Washington, February 23 (RHC)-- The U.S. Supreme Court has refused to block the release of former President Donald Trump’s tax returns to a grand jury convened by Manhattan District Attorney Cy Vance.  Trump blasted the move in a statement, calling it a “threat to the very foundation of our liberty.”

New York prosecutors are investigating hush-money payments made to adult film star Stormy Daniels during the 2016 presidential campaign and whether the reimbursements made to Michael Cohen, Trump’s former lawyer and fixer, were illegally accounted for as a legal expense.