Venezuela demands UK not to interfere in its internal affairs 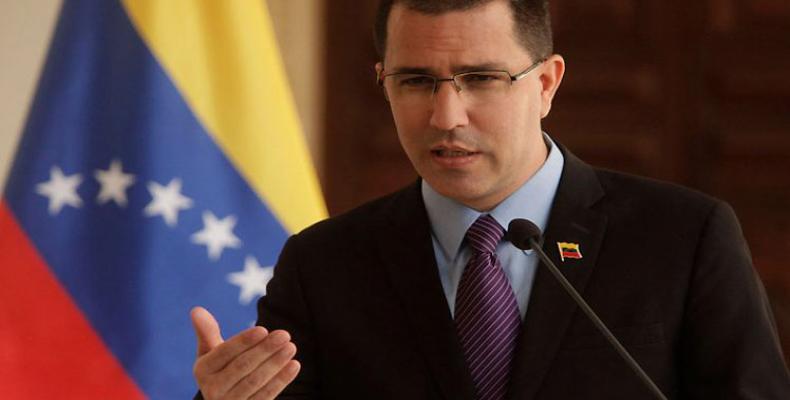 Caracas, March 7 (RHC)-- Venezuelan Foreign Minister Jorge Arreaza has called on the government of the United Kingdom not meddle in the internal affairs of his nation.  "The UK must respect the UN Charter and stop interfering in Venezuela's internal affairs," Arreaza stated through his official Twitter account.

The statement came after a spokesman for the Foreign and Commonwealth Office of the United Kingdom repudiated the "unjustified and deeply regrettable" expulsion of the European representative in Venezuela.

At the beginning of the year, the EU proceeded to sanction the officials after describing as not "credible, inclusive or transparent" the electoral process of December 6 in Venezuela, where Chavism obtained 256 of the 277 seats in Parliament.