Freezing of Venezuela’s assets “an act of war” 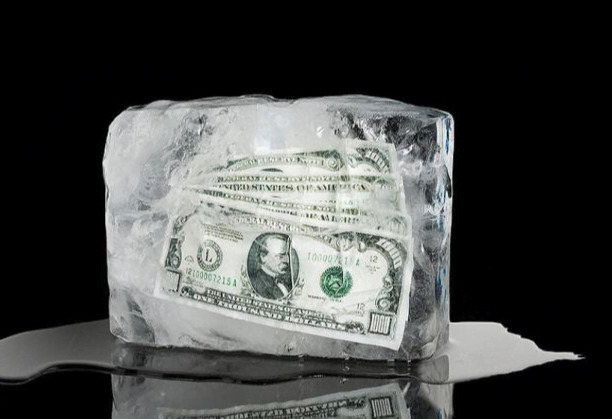 Analyst says freezing of Venezuela’s assets “an act of war”

Washington, April 28 (RHC)-- The freezing of Venezuela’s assets by the United States, at a time when the Latin American country is grappling with a huge economic crisis, is tantamount to “an act of war,” according to a U.S.-based attorney.  Dan Kovalik, an American labor rights lawyer and peace activist, termed the freezing of assets by the U.S. and its close ally the UK “very disturbing.”

He said the US has “stolen” Citgo, the Venezuelan oil company with sixth-largest refinery network in the US, while the UK has frozen the Latin American country’s enormous gold reserves.  “What this is doing is killing,” Kovalik asserted.  “I mean this is what it is doing.  They take away a nation's reserves, financial and other reserves, their people cannot get their medicines.  This is tantamount to an act of war.  That is what it is.”

Pertinently, the United States, which refused to recognize Venezuelan President Nicolas Maduro's re-election in 2018, has frozen millions of dollars of Venezuelan money in U.S. bank accounts, in what has been termed ‘economic terrorism.’

Earlier this week, Maduro slammed Washington’s plan to transfer $150 million of the country’s frozen funds from offshore accounts to the opposition led by Juan Guaido.  In a speech broadcast live on national television on Sunday, Maduro lashed out at both the U.S. government and the Venezuelan opposition.  “It has become a juicy business of a pile of gangster bandits,” he said.  “They have left the field of politics to dedicate themselves to extortion and fraud.”

Kovalik said it would be good if the opposition in Venezuela, which has promised to divert some funds toward procuring COVID-19 vaccines, follows on its word.  “But again, why does the Venezuelan government and the Venezuelan people have to beg for their own money to get these vaccines?"

Beside freezing assets and slapping illegal sanctions on countries that refuse to submit to its hegemonic policies, the U.S. government has also been accused of refusing to share the surplus COVID-19 vaccines.