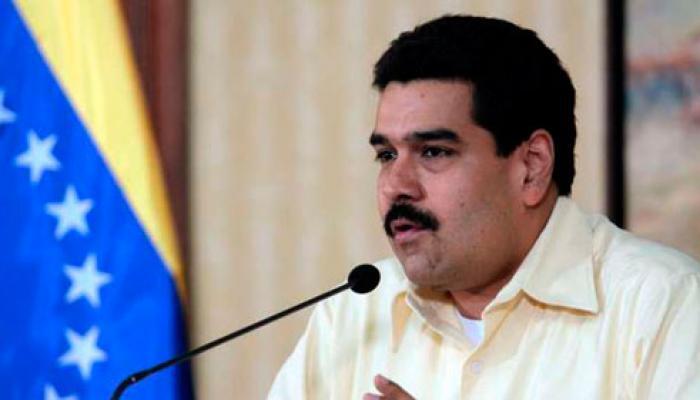 Caracas, June 12 (PL-RHC) -- President Nicolas Maduro said that he will take evidence of right-wing plots to assassinate him to international organizations and the United States, in an attempt to denounce the "dirty war" against Venezuela.

During his program "In Contact with Maduro," the Venezuelan president stated that a team of lawyers will accompany him in his visit to show the truth about what is happening in Venezuela.

Muduro said: "We are going to show the evidence of assassination plots, implicating opposition leaders and U.S. officials. We are going to present them to international organizations, both diplomatic and legal, and the United States, where main activists against Venezuela are gathered."

Maduro also said that evidence will be presented during the G-77 plus China Summit, set for this coming weekend in Bolivia.