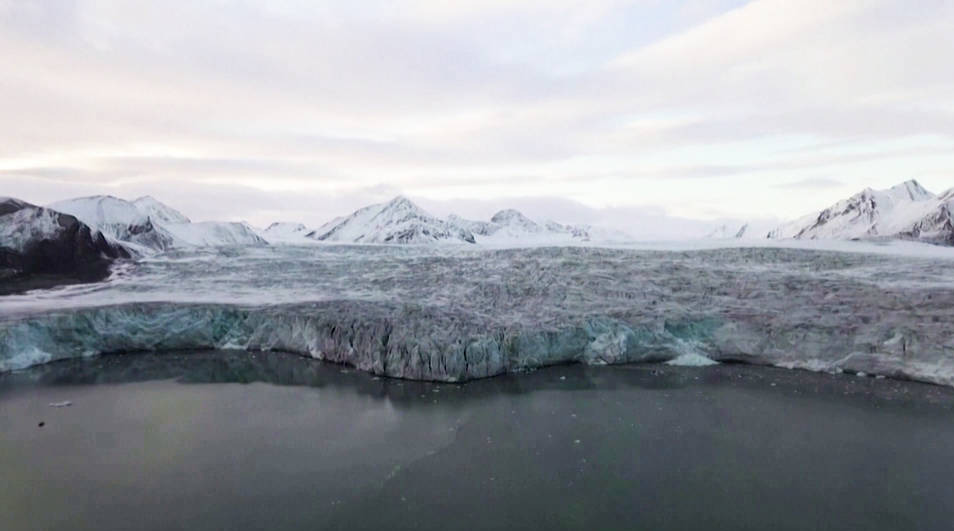 New York, May 7 (RHC)-- A new study finds the world faces “rapid and unstoppable” sea level rise in the coming decades, unless nations meet their pledges to cut emissions under the Paris Climate Agreement.

The study in the journal Nature warns that failure to meet the Paris goals could mean a global temperature rise of 3 degrees Celsius by the end of the century, enough to cross a tipping point that would lead to the irreversible melting of Antarctica’s vast ice sheets.