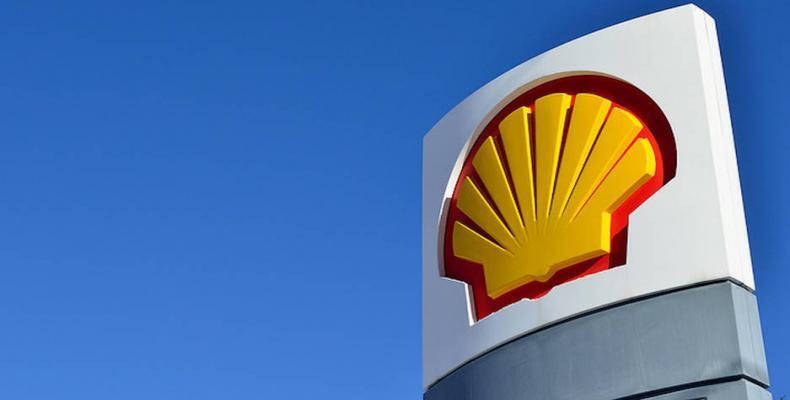 Washington, December 12 (RHC)-- The Intercept is reporting that an executive from Shell Oil told participants at a meeting of the Climate Change Congress COP24 in Katowice, Poland, that Shell helped draft a portion of the 2015 Paris climate agreement dealing with emissions mitigation.

He made the remarks at an event for corporate actors, including the fossil fuel industry, saying “the [European Union’s] position is not that different from how Shell sees this.”

Earlier this week, activists protested outside an event hosted by Shell.  Among those demonstrating were Rita Uwaka, an organizer from Niger, who said: “It’s like hell on Earth.  I represent communities in the Niger Delta who are impacted by this big polluter.  Having this big polluter coming here as a saint is not only a slap on us as delegates of COP, it’s also a slap on Mother Earth.”

Another organizer of the protest, Nnimmo Bassey, said: “I have many things to tell Shell.  I don’t think I can tell them all in one day.  Number one is, they have to stop polluting the Niger Delta.  Number two, they have to clean up their mess.  Number three, they have to get out of the COP.”

Activists at the climate summit are not allowed to specifically name oil and gas companies in their protests, under threat of having their accreditation taken away by the United Nations.