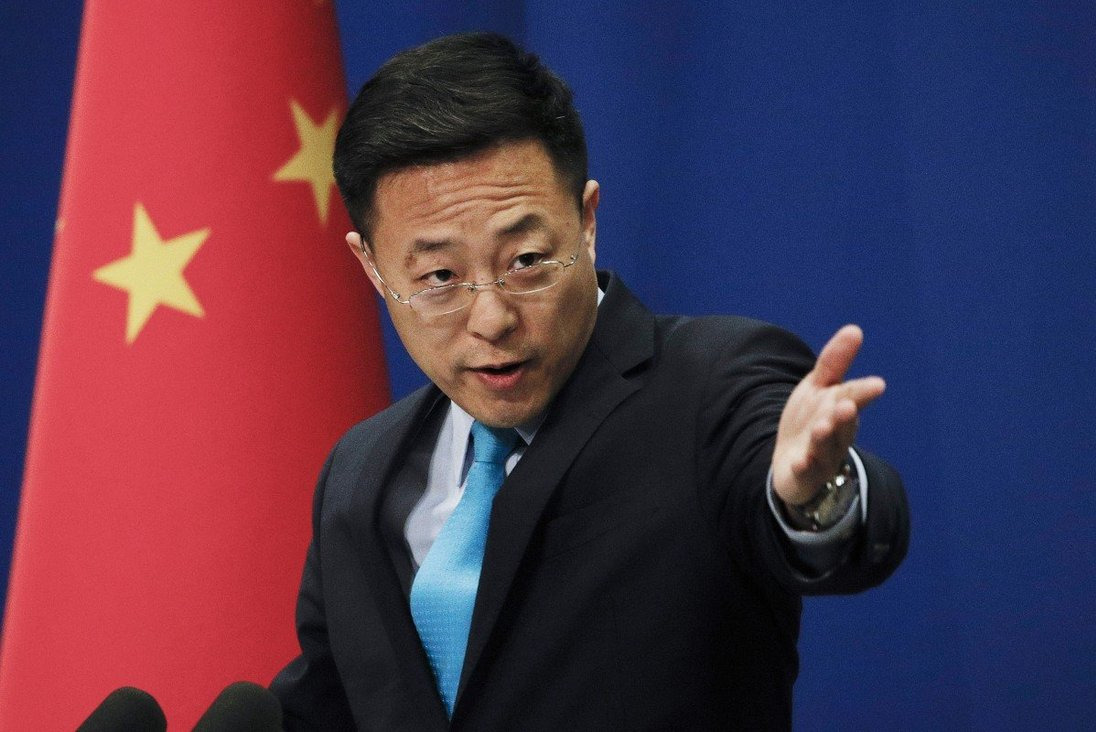 The Biden administration is defending its newly announced trilateral security pact with the United Kingdom and Australia, calling it a bulwark against China’s power in the Indo-Pacific region.  The deal will see the U.S. and Britain transfer nuclear-powered submarine technology to Australia.

Meanwhile, France’s foreign minister lashed out at the Biden administration over its nuclear submarine deal with Australia, saying France was blindsided by the U.S. announcement on Wednesday.

French Foreign Minister Jean-Yves Le Drian said: “Because this unilateral, brutal, unpredictable decision reminds me a lot of what Mr. Trump used to do. … In proper French, this is really a stab in the back. We created a relationship of trust with Australia, and that trust has been broken.”

Australia confirmed it will cancel a contract with a French military shipbuilder to build submarines, worth about $65 billion.

Meanwhile, antiwar and anti-nuclear groups are denouncing the Australia-U.K.-U.S. pact. In a statement, CodePink said: “If Biden and the Pentagon really want to 'ensure peace and stability' in the region, they could simply stop dealing missiles, weapons, [and] nuclear tech to Australia, Japan, South Korea, and Taiwan.”