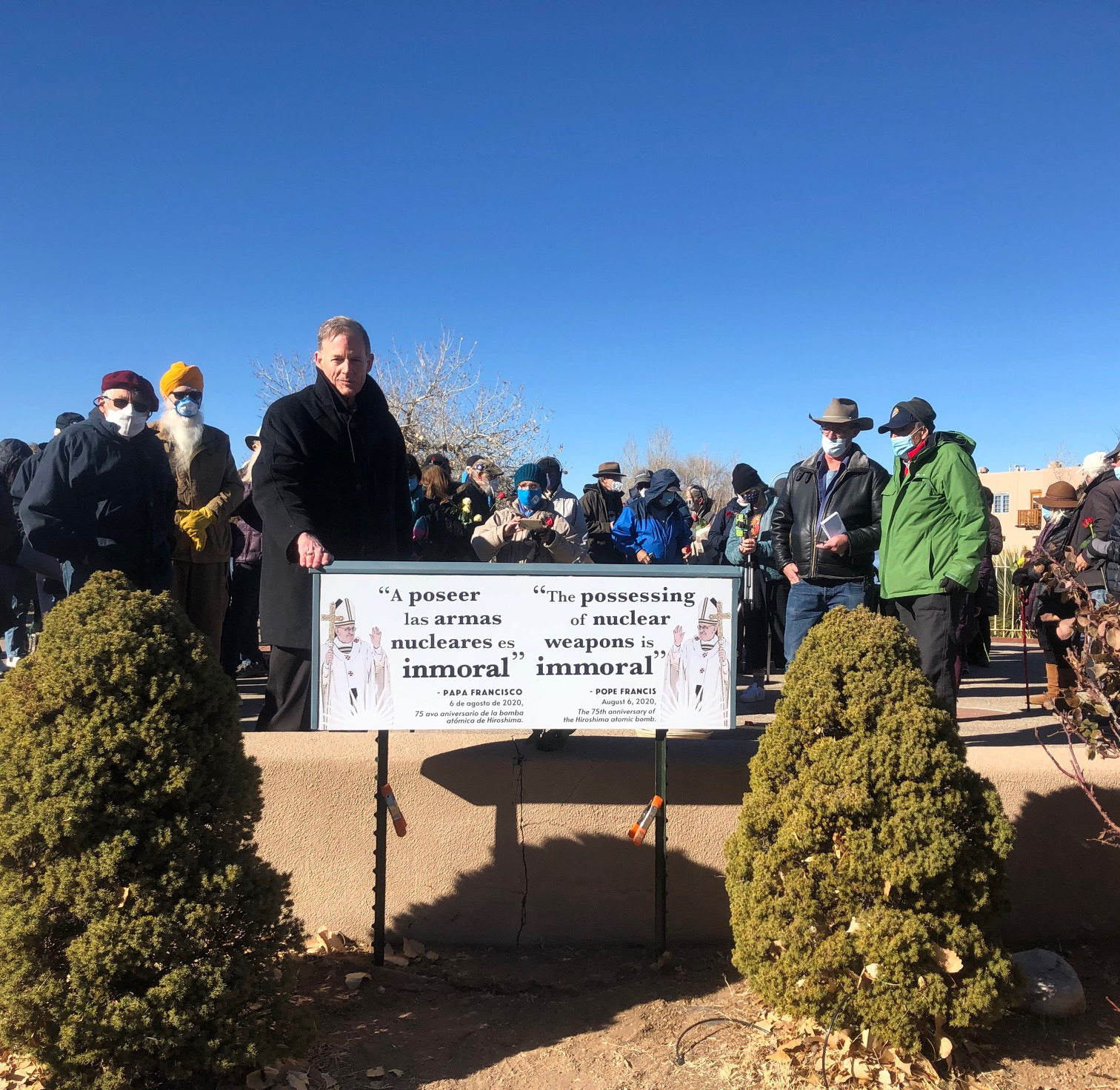 Albuquerque, January 15 (RHC)-- In New Mexico, Archbishop John Wester of Santa Fe has called for the abolition of nuclear weapons arsenals around the globe.

In a pastoral letter, the religious leader says: “To love our enemies means we have to begin the process of ending our preparations to kill them … and doing everything we can not to harm them, but to actively love them, including the people of Russia, China, Iran, North Korea, and others.”

Archbishop Wester spoke to reporters in Santa Fe on Tuesday, saying: "The Catholic Church has a long history of speaking out against nuclear weapons. Indeed, the Vatican was the first nation-state to sign and ratify the Treaty on the Prohibition of Nuclear Weapons. … The Archdiocese of Santa Fe has a special role to play in advocating for nuclear disarmament, given the Los Alamos and Sandia nuclear weapons laboratories and the nation’s largest repository of nuclear weapons at the Kirtland Air Force Base in Albuquerque.”

The archbishop’s letter came as a coalition of 60 groups issued a joint statement calling for the elimination of the hundreds of U.S. intercontinental ballistic nuclear missiles now armed and on hair-trigger alert.