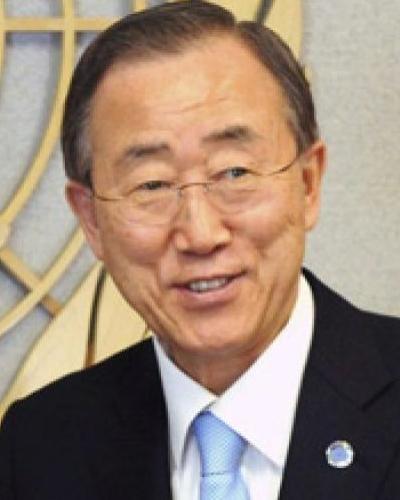 United Nations, July 14 (UNNS-RHC) -- United Nations Secretary-General Ban Ki-moon is visiting Haiti and the Dominican Republic Monday to meet with senior government officials as well as to get a first-hand look at programs designed to improve health and reduce poverty.

In Haiti, he will visit a village in the Central Department to launch, with Prime Minister Laurent Lamothe, the country's “Total Sanitation Campaign,” which aims to improve sanitation and hygiene interventions in rural areas.

He will also meet with the local community and with families which were affected by cholera, according to information provided by his spokesperson.

Since the beginning of the epidemic in October 2010, the UN has initiated a system-wide effort to support the Haitian Government to fight the disease.

In the capital, Port-au-Prince, the Secretary-General will meet with President Michel Martelly as well as with parliamentarians, and interact with the UN Mission in Haiti (MINUSTAH).  Also during his visit, Ban will inaugurate the “Sports for Hope” Centre with the President of the International Olympic Committee (IOC), Thomas Bach.

While in the Dominican Republic, the Secretary-General will meet with President Danilo Medina and other officials, as well as address a joint session of Congress.   He will also visit “Quisqueya sin Miseria,” an anti-poverty initiative focusing on the most vulnerable groups.