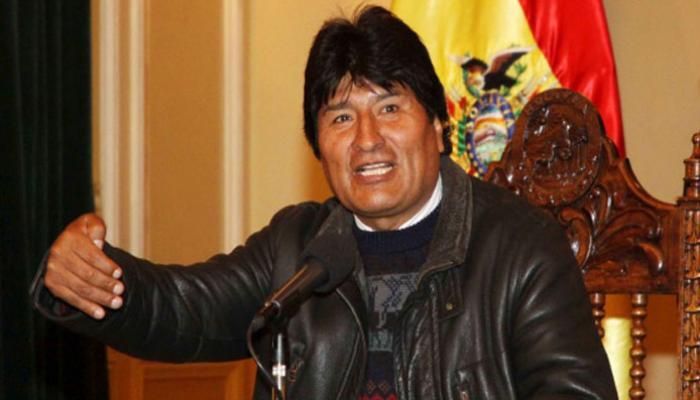 La Paz, January 5 (RHC-teleSUR) -- Bolivian President Evo Morales condemned the infiltration of his political party by the CIA during a nationally broadcast TV interview on Sunday.

On the program “El Pueblo es Noticia,” he suggested that the U.S. intelligence agency is collaborating with right-wing Bolivian forces to sow division within his Movement Toward Socialism party (MAS).

Nevertheless, the president also said his country’s troubled relationship with the United States is entering “a new period” and that he hopes Bolivia can re-establish relations with the U.S, according to the program’s Facebook page.

Morales has been calling for unity within his party, after some differences were exposed over candidates who will stand for local elections scheduled for March 29th.

Some candidates walked away from the party after failing to be elected to represent MAS. The President rejected their attitude, saying that the chosen candidates were elected democratically.

The March elections will elect governors, mayors, regional representatives and local councilors, amongst others.