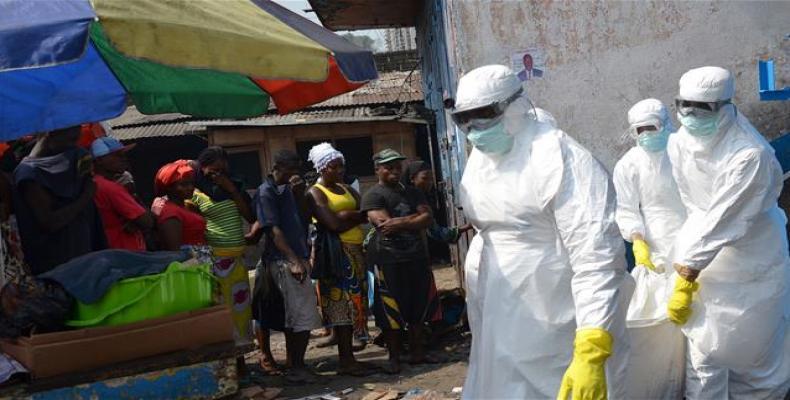 Geneva, September 4 (RHC)-- Liberia has been declared free of the deadly Ebola virus for the second time this year by the World Health Organization (WHO). The WHO said on Thursday it could now declare the West African country free of Ebola, because 42 days have passed since the last infected person tested clear of the disease. Forty-two days, according to the WHO, represents twice the maximum incubation period.

Liberia along with Guinea and Sierra Leone were ravaged by an outbreak that has killed more than 11,000 people and infected 28,000 others since December 2013. ?Liberia was hit the hardest as 4,800 of the deaths and more than a third of the infections happened there.

Back in May, the country was declared Ebola-free, but six weeks later near the end of June, two people, including a teen, died. At least four other cases were discovered by the country's authorities from late June to July.

Hailing Liberia's "successful response" to the recent re-emergence of Ebola, the WHO also said, "Liberia's ability to effectively respond to the outbreak of Ebola virus disease is due to intensified vigilance and rapid response by the government and multiple partners."

Shortly after the announcement by the WHO, celebrations erupted in the capital, Monrovia, and elsewhere in the East African country.