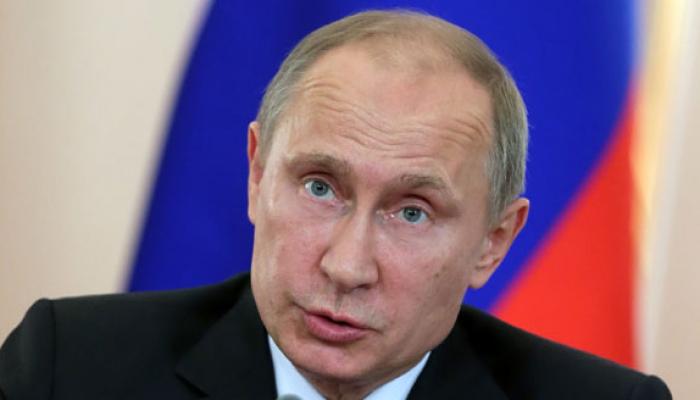 United Nations, September 28 (RHC)-- Russian President Vladimir Putin has denounced US support for militants in Syria as illegal and ineffective. "In my opinion, provision of military support to illegal structures runs counter to the principles of modern international law and the United Nations Charter," he told U.S. media on Sunday ahead of a meeting with President Barack Obama.

The Russian leader said that Syrian President Bashar al-Assad deserves international support because he is fighting terrorist organizations, Reuters reported. Putin said that Russia's support for the Assad government was in accordance with the UN Charter, since "we have been providing assistance to legitimate government entities only."

Russian support has come in the form of "weapons supplies to the Syrian government, personnel training and humanitarian aid to the Syrian people," he stated. The Russian president then pointed to the Pentagon's $500 million program to train and equip militants in Syria, which U.S. military and intelligence officials have branded as a failure.

"It turns out that only 60 of these fighters have been properly trained, and as few as four or five people actually carry weapons," Putin said. "The rest of them have deserted with the American weapons to join ISIS," he said.