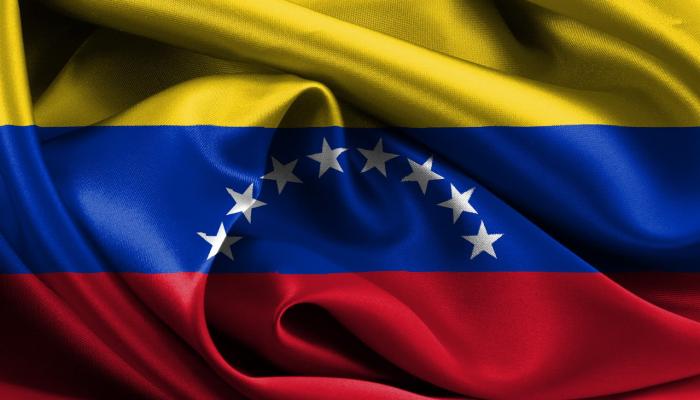 Caracas, Apr 8 (RHC)-- Latin American intellectuals and activists are participating in a solidarity meeting in Caracas, to show their support for Venezuela and other progressive governments in Latin America.

Carmen Bohórquez, coordinator of the Network of Intellectuals, Artists and Social Movements in Defense of Humanity, said that national and international guests are participating in the meeting called Venezuela in the Crossroads.

She said that the event is an effort to set up an international common front with intellectuals, activists and writers, to urge U.S. President Barack Obama to annul the decree his government issued against Venezuela in 2015.