European Union Does Not Recognize Israel's Claim to Golan Heights 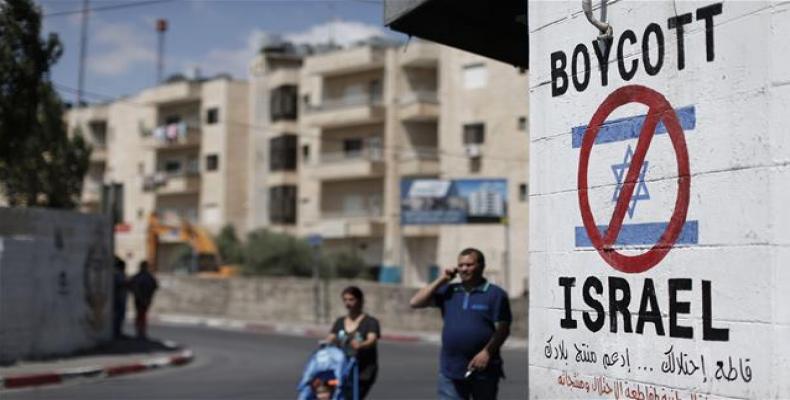 Mogherini's remarks came after Israeli Prime Minister Benjamin Netanyahu held a cabinet meeting for the first time in the occupied Golan Heights and ruled out returning them to Syria.

The top European diplomat said the EU does not recognize Israel's occupation of Palestinian territories after the 1967 war.  "And this is a common consolidated position of the European Union and its member states, she said.

Israel occupied the Golan Heights after the Six-Day War and illegally annexed the region in 1981, unanimously rejected the same year by the UN Security Council.