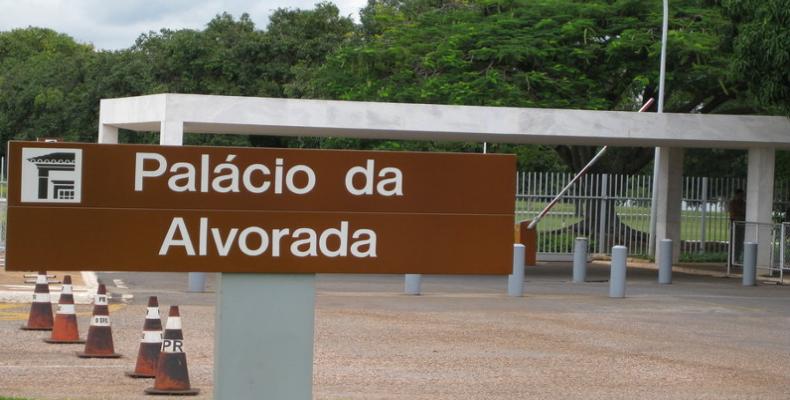 Brasilia, May 23 (RHC)-- Brazil's Senate vice president has denounced a siege against suspended President Dilma Rousseff ordered by the interim right-wing president.  According to the Senate's Vice President Jorge Vianna, the interim president, Michel Temer, has deployed military troops to cordon off the area surrounding the Palácio da Alvorada, residence of the suspended President Dilma Rousseff.

Vianna said there’s a checkpoint at the Palácio do Jaburu, where Temer currently resides, and which is very close to Rousseff' residence in the capital of Brasilia.  He said: “Anyone visiting President Dilma has to go through a checkpoint installed at Jaburu, with several heavily armed military … I just made a visit to President Dilma.  I was with the president of the National Congress.  And we had to identify ourselves and wait a long time before getting access."