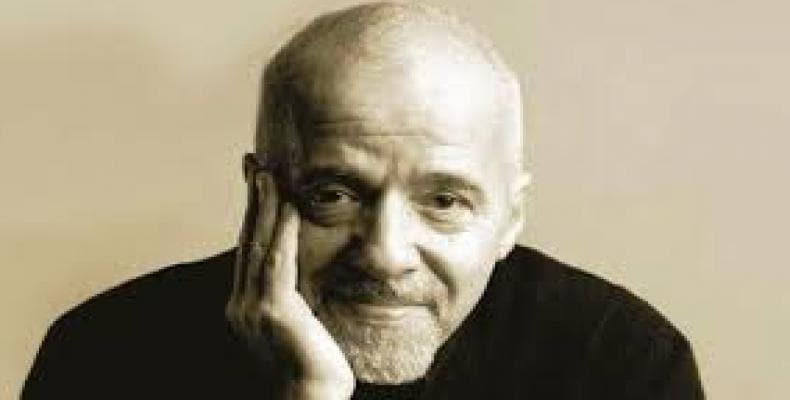 Brasilia, May 26 (RHC)-- Renowned Brazilian writer Paulo Coelho has criticized the Brazilian Senate’s decision to depose President Dilma Rousseff and is asking people to unmask the politicians who support the parliamentary coup.  Coelho says that the process in Brazil was a coup and that he was upset by the outcome.

"What cynicism!" he wrote on Twitter. "Take responsibility!  Or were you born yesterday? Always wanting to be fine with everyone."

Coelho said people should be alert and expose politicians who betrayed Rousseff, who were once supportive but later backed the impeachment process that led to interim President Michel Temer taking power.