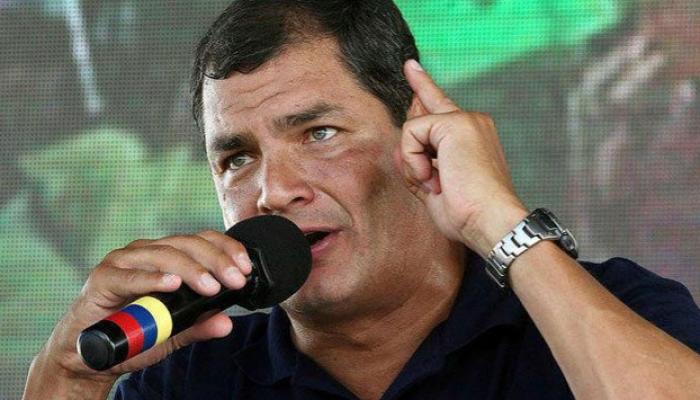 On Tuesday, the General Secretary of the OAS Luis Almagro invoked the so-called Democratic Charter against Venezuela, which could lead to the suspension of the country from the regional bloc.

President Correa stated: “The call by the OAS secretary was not based on consensus. The other member countries of the OAS were not consulted. It is an opinion and attitude ‘sui generis’ of Luis Almagro, which is completely out of line.”

The Permanent Council of the Organization of American States (OAS) is meeting in Washington D.C. to address the domestic affairs of Venezuela.

Venezuela’s representative to the OAS Bernardo Alvarez Herrera issued a proposal to suspend the meeting on the grounds that the government of Caracas had not been consulted.

The Venezuela motion was supported by several OAS member countries including Bolivia and Nicaragua, which rejected the legitimacy of Wednesday’s meeting, calling on the body to respect Venezuela's national sovereignty.